The official fansite of Singer, Actress, and Entrepreneur Michelle Williams

Get Tickets for Book Tour 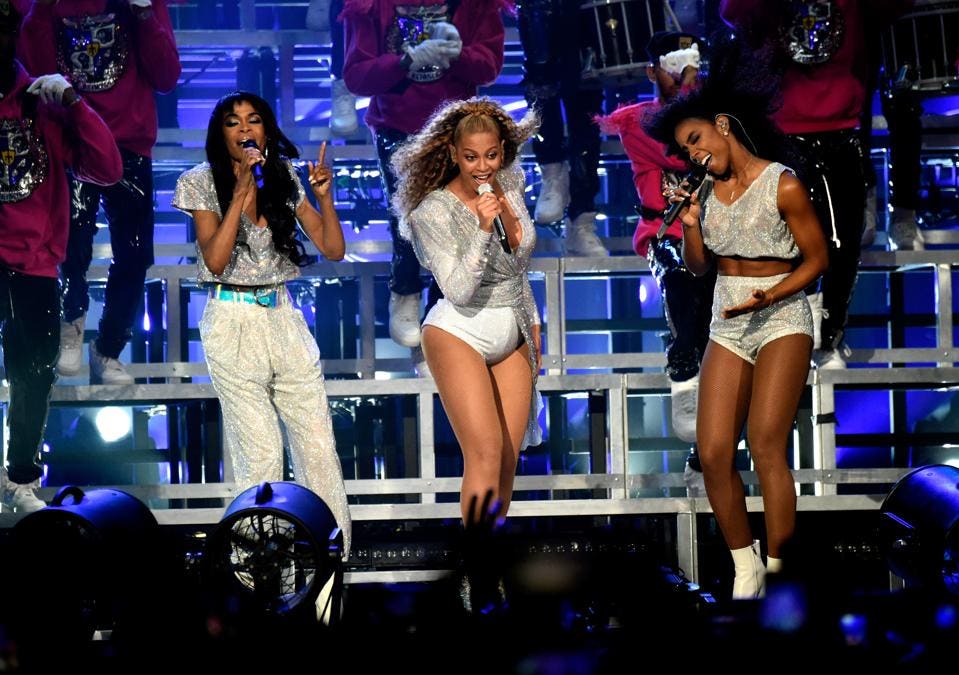 Michelle Williams is still glowing after her history-making performances at alongside friend and Destiny’s Child member Beyoncé and Kelly Rowland. Not only did Beyoncé make history as the first black woman to kick off the festival, but 2018 marks the 20th anniversary of Destiny’s Child. The group’s reunion nearly broke the internet (and renewed music streams sales) as fans scrambled to watch their signature moves.

At the same time, Williams is working on new inspirational music, managing her Believe By Michelle home decor line, just moved to Los Angeles and is preparing for her upcoming wedding. So far, it’s been a very good year for the Rockford, Illinois native.

“For the past couple of years I’ve been really realizing how blessed we are to have this type of effect and impact on people,” says Williams of her Destiny’s Child success. “It’s been about 13 years since we’ve released an album together officially and we still have that effect.”

The Coachella performance was larger than life, she says. She had no idea, until she started rehearsals, that Beyoncéwas bringing a pyramid, an HBCU stepshow and a drumline to the desert. She was shocked when she walked in and saw the pyramid.

“I said, ‘I know you not about to walk down all those steps by yourself?'” says Williams, chuckling a bit. “And guess what she did? I’m just so proud of her. She just made everybody feel empowered.”

As for any differences between Coachella and the equally igniting Superbowl reunion?

“I think the only difference between Superbowl and Coachella was it was just about 100 more people on stage,” Williams says, still laughing. 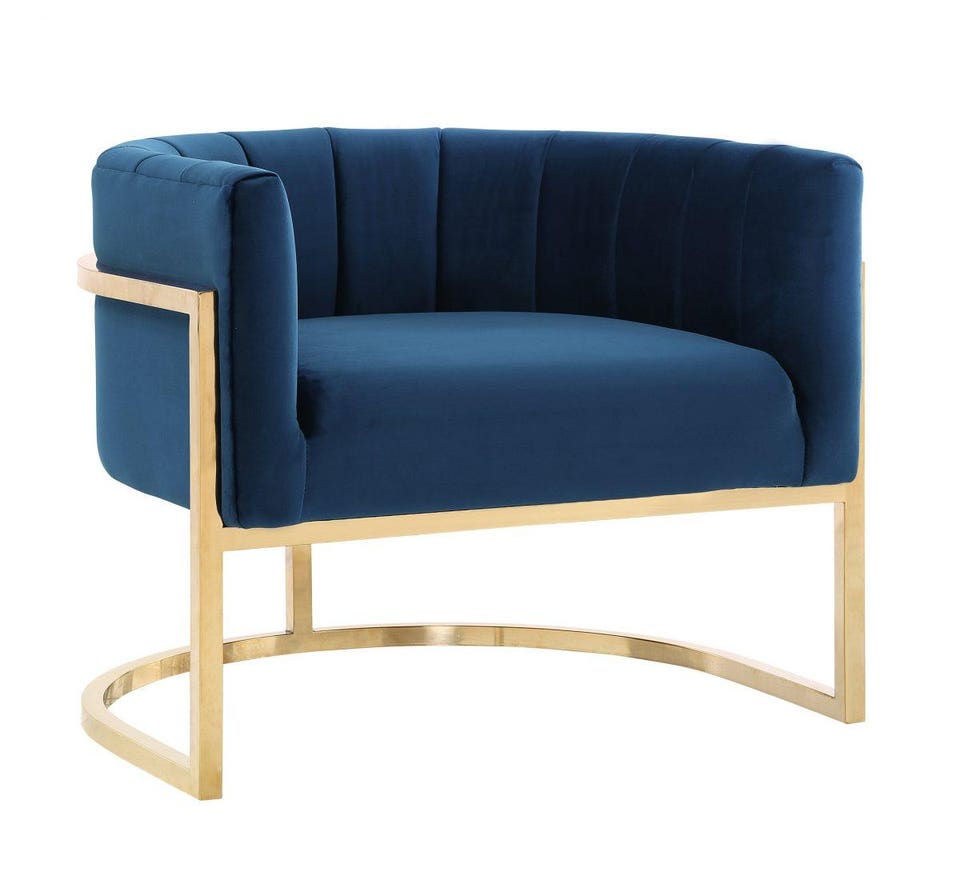 Coachella isn’t the only thing going on in Williams life. She is ready to release new music, is celebrating her engagement to Pastor Chad Johnson and is zeroing in on her home decor line, which takes some notes from the designs of her mother and grandmother but also provides some pop to those who are ready to explore design in a deeper way.